How to Play 5-Card Stud

Home » How to Play 5-Card Stud

The stud games are one of the three principal types of poker ( draw, stud, and community poker). Stud games comprise several variants, but the two most basic types are the more primitive but fun five-card stud and the more recent and difficult seven-card stud. Irrespective of the variant you are playing, a stud game is characterized by doling each player a mixture of cards face-up and face-down over multiple betting rounds.

The four-card stud game variant was already famous in the early 1770s. It grew even more popular among the soldiers who fought during the period of the American Revolutionary war. Some years later, during the American Civil War (1861-1865), the five-card stud variant became the most captivating poker game that everyone wanted to play. Gradually, though, the popularity of five-card stud gave way to seven-card stud.

In this article, we shall take you through the intricacies of five-card stud poker – how to play it, the rules for the game, and we’ll look at some frequently asked questions concerning the game. 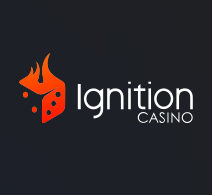 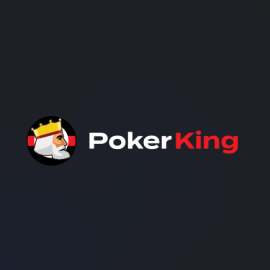 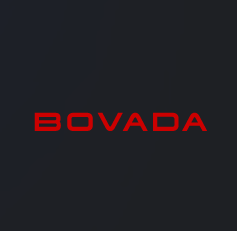 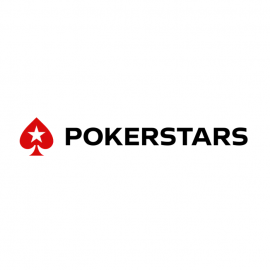 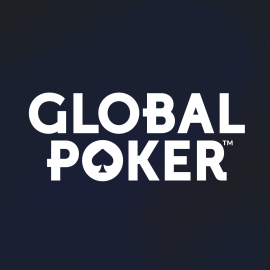 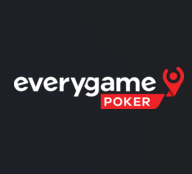 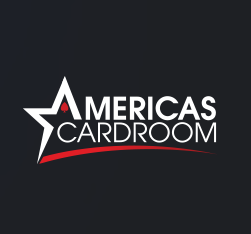 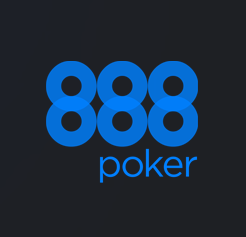 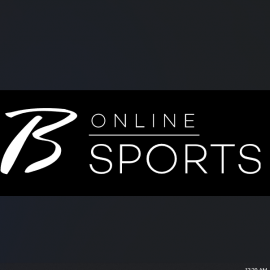 What is 5 card Stud?

Five-card stud poker variant is an old-school game that is one of the most iconic poker games out there. Its popularity soared in America throughout the Civil War. At the turn of the century, the popularity of five-card stud dwindled, and today seven-card stud, Texas hold ’em, and Omaha are more popular.

The stud is an  “open” game – meaning that most of the players’ cards are exhibited on the table. In this game, every player’s first card is dealt facing downwards and can be uncovered only by the owner. Then, the succeeding four cards are dealt facing upwards with a betting round after each. This is done such that even though you get to keep the “hole,” the other players can still form a perception of how strong your hand is. Furthermore, this perception can aid you and your fellow players in placing wagers more accurately.

Many beginners confuse five-card stud and five-card draw. They might sound alike, but the principle of play is different. Five-card draw is one of the earliest and simplest poker variants. It is usually the first game beginners love to try their hands on. Today’s video poker variants use an offshoot of five-card draw. In the draw, players hold all their cards in their hands, concealed from the other players. So, draw poker has more “holes” than stud poker.

Before we look at how to play five-card stud, it would be helpful for you to understand some of the common terms used by pro stud players.

How to Play 5-card Stud?

The game is usually played with a standard 52-card deck. Since each player is dealt a maximum of five cards, the game can be played by as many as ten players.  Play proceeds clockwise.

Each player drops an ante into the pot. The ante is different from the blinds found in Texas hold ’em, where two players deposit a fixed amount of money into the pot before the game commences. With the ante, every player puts money into the pot. It is usually a very small sum compared to the “small bet.”

Each player is given two cards, one card facing down (hole card), and another face-up. This first upward-facing card is one of three that will be dealt facing upward. It is called the door card.

The dealer gives all the players the fourth card (fourth street). This fourth card is the third upward-facing card. So, each player has four cards in their hand by this time. Again, betting begins with the player with the best betting hand.

The last card (fifth street) is again dealt to the players facing upward. After the fourth betting round, all players must show their hands. The best five-card hand wins the pot.

This is decided by the players – they must come to a consensus before the game begins. Most often, in casinos across the US, five-card stud is played as a fixed-limit game. A small and then big bet is determined. For instance, the upper and lower margins could be $10 and $100, respectively.

The rules for five-card stud are quite straightforward. We already covered some of them in the previous section. Here are some more:

2. There are no community cards involved in the game

3. Unlike in draw poker, players cannot discard any card dealt to them.

4. In place of blinds, all players of this game must put an ante into the pot. The antes must be put together before betting can begin.

5. A bring-in is performed by the player with the lowest-ranking door card. The bring-in is usually half of the small bet.

6. Four of the five cards in the stud are dealt facing upward, while the hole card must always be facing downward.

7. At the end of the game, all players must show their hands for the winner to be identified.

8. The player with the best five-card hand wins.

9. The winner of the game gets to go home with the pot.

What is a hole?

Once the game commences, each player is dealt one card face-down. This is the hole card.  Cards dealt face-up are called open cards.

Where can I play five–card stud in the US?

Stud poker is a classic card game played online and in card rooms across the US. Depending on where you live and the regional gambling laws, you can easily access stud poker. Some trusted poker sites where you can engage in five-card stud include 888poker, PokerStars, Partypoker, and GGPoker.

How do you play five-card stud?

We have already prepared a detailed outline for this in the body of the article. You need a 52-card pack, and each player is assigned five cards. Four of the cards are dealt face-up, while one card is dealt facing downward. The antes, bring-ins, and streets all play their part in the process of the game.

How to play five-card stud high-low

High-low is a variant of five-card stud. The game can be played using low hand values. If this is the case, the best low hand begins play. The high-ranking hand pays the bring-in in this game. When the game is concluded, the pot is divided in two, and both the high and low-ranking players are rewarded.

What are the five-card stud hands?

Hands refer to the five cards held in a game of poker. The hands in five-card poker are straight, straight flush, 3 of a kind, 4 of a kind, full house, flush, two pairs, pair, and high card.

Can there be exceptions to some of the five-card stud poker rules?

Certainly not! The game will lose its flavor if the rules are altered.

How much can I bet during the game?

This is a limited game, so you cannot place bets beyond a predetermined sum. As a result, the wagered sums for the first two streets are usually smaller than those for the subsequent streets.

What are some variants of five-card stud poker?

You can try your hand at several variants of the game: high-low, Asian five-card stud/Americana, Mexican stud, Canadian stud, Telesina, one down, two down, and three down.

Is there stud poker at the World Series of Poker?

PokerStars
Texas Casino: 10 wager-free spins + up to £200 on first deposit

How Online Casino Games Can Boost Your Health
October 10, 2022

Vegas Finally Catching on that No One has Cash
October 10, 2022